After graduating from Wheaton College in 1965, Coats served in the U.S. Army from 1966 to 1968. Following his military service, Coats attended the Indiana University Robert H. McKinney School of Law, where he received his Juris Doctor in 1972 and was associate editor of the Indiana Law Review. He went on to work for a life insurance company in Fort Wayne before joining the office of then-Congressman Dan Quayle as a district representative.

From 1981 to 1999, Coats served in the U.S. House of Representatives and then in the U.S. Senate. During this time in Congress, he served on the Senate Armed Services Committee and Select Committee on Intelligence, where he worked on ways to strengthen our national defense and security. In keeping with a term-limits pledge he had made, Coats retired from the Senate in 1999. Coats was named Ambassador to the Federal Republic of Germany in 2001, arriving in country just three days before the tragic events of Sept. 11. As Ambassador from 2001 until 2005, Coats played a critical
role in establishing robust relations and in the construction of a new United States Embassy in the heart of Berlin.

Coats returned to the U.S. Senate in January 2011 to focus on reducing the national debt, promoting progrowth economic policies to put Americans back to work, and protecting Americans from terrorist threats. He served on the Senate Select Committee on Intelligence, as well as the Finance, Appropriations, and Joint Economic committees. He did not seek reelection in 2016 and retired from the Senate in January 2017.

Dan and Marsha Coats met in college and have three adult children. They have been active in charitable causes, including The Foundation for American Renewal, which they formed together. DNI Coats has served as President of Big Brothers Big Sisters of America and on the boards of many civic and volunteer organizations.
Speaking At
Fireside Chat with Dan Coats - The State of the American National Security 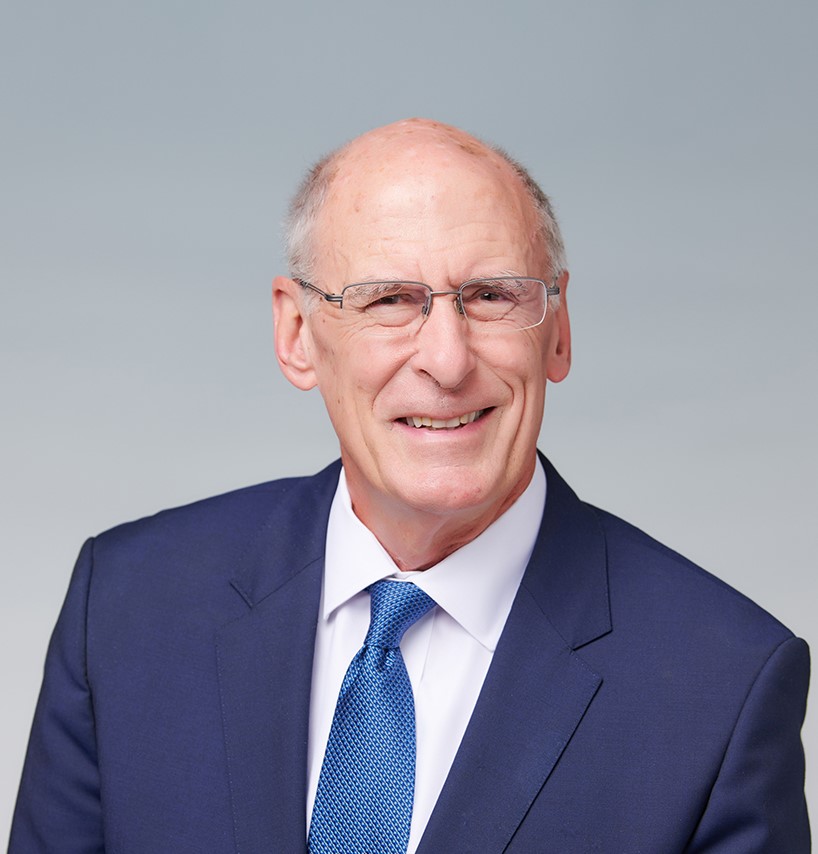