Dr. Ross previously served as the Director of the National Information Assurance Partnership, a joint activity of NIST and the National Security Agency. He also supports the U.S. State Department in the international outreach program for cybersecurity and critical infrastructure protection. Dr. Ross has lectured at many universities and colleges including Stanford University, Massachusetts Institute of Technology, Dartmouth College, Naval Postgraduate School, and George Washington University. A graduate of the United States Military Academy at West Point, Dr. Ross served in many leadership and technical positions during his twenty-year career in the United States Army. While assigned to the National Security Agency, Dr. Ross received the Scientific Achievement Award for his work on a national security project and was awarded the Defense Superior Service Medal. Dr. Ross is a five-time recipient of the Federal 100 award for his leadership and technical contributions to cybersecurity projects affecting the federal government and is a recipient of the Presidential Rank Award. He has received the Department of Commerce Gold and Silver Medal Awards and has been inducted into the National Cyber Security Hall of Fame. Dr. Ross has been selected as an (ISC)2 Fellow and inducted into the Information Systems Security Association Hall of Fame receiving its highest honor of Distinguished Fellow.

During his military career, Dr. Ross served as a White House aide and senior technical advisor to the Department of the Army. He is a graduate of the Defense Systems Management College and holds Masters and Ph.D. degrees in Computer Science from the U.S. Naval Postgraduate School specializing in artificial intelligence and robotics.
Speaking At
Security-by-Design: How DevSecOps & Supply Chain Security Drive Success 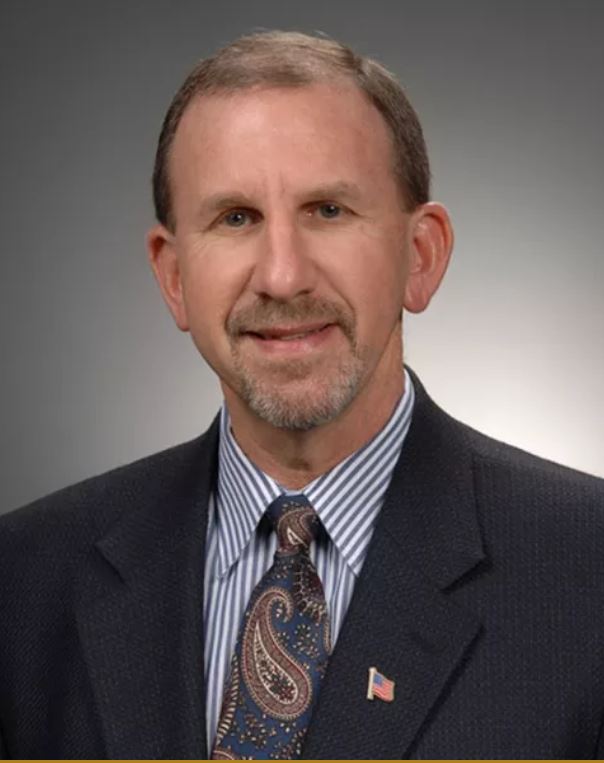